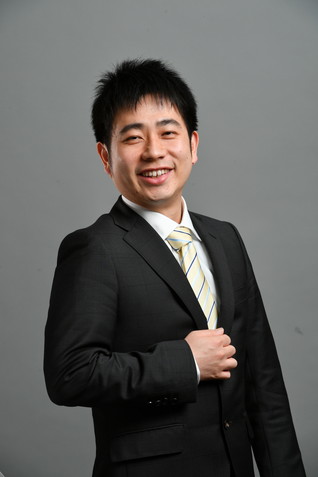 Affiliation
Department of Systems Innovation,Faculty of Engineering,The University of Tokyo

E-mail
nakajima(at)sys.t.u-tokyo.ac.jp※Please replace (at) with @ and send mail.

Experimental Chemistry for Energy and Environment

How to handle energy is an important issue in our modern society. The energy is typically invisible and formless, but essentially exists as a material such as fossil fuels. We envisage a new energy storage/extraction cycle based on the controlled interconversion of ammonia and dinitrogen. Ammonia is produced from atmospheric dinitrogen, and produces energy by “chemical burning,” a reverse transformation of ammonia into dinitrogen. The energy extraction cleanly emits water and dinitrogen.

The essential role of catalysis is to design a chemical reaction to prepare desired molecules. Well-designed molecules can be utilized not only in the field of energy problems but also other fields such as pharmaceutical applications and materials science. We aim to develop a new reaction to create a new molecule.