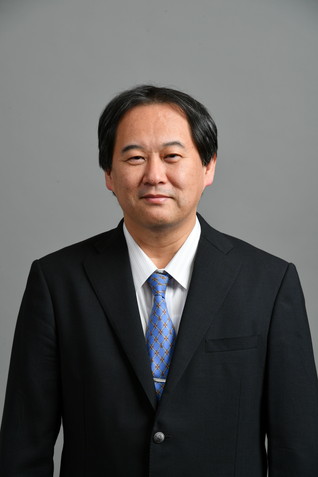 Affiliation
Department of Systems Innovation,Faculty of Engineering,The University of Tokyo

E-mail
ynishiba(at)sys.t.u-tokyo.ac.jp※Please replace (at) with @ and send mail. 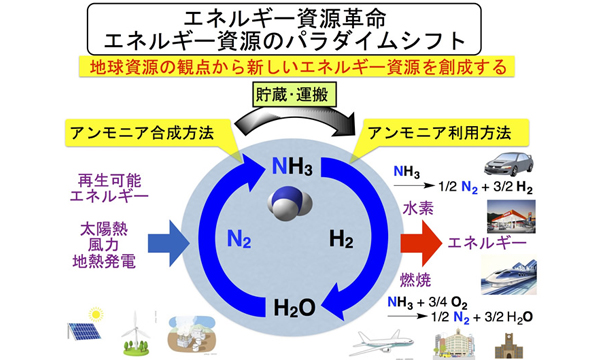 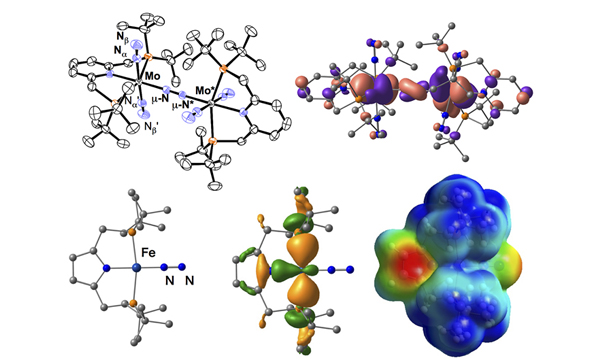